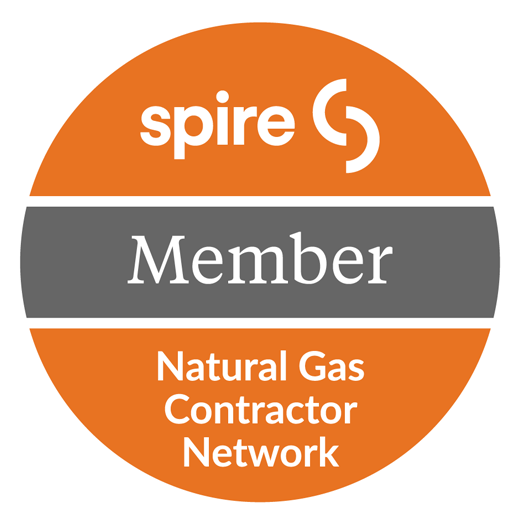 We offer the following in Creve Coeur, MO

About Creve Coeur, MO - Happy to be your hometown Heating & Air Conditioning Contractor!

Situated in the west of St. Louis County of Missouri, Creve Coeur is a small city that has an estimated population of 17,833 (according to the 2010 census). The city is known for its extravagant nightlife, beautiful scenery, hospitable people, and good educational and government institutions. It is the home headquarters of Monsanto and is the neighboring city of Town and Country.

The name of the city is inspired by the word “heartbreak” in French and is derived from the Creve Coeur Lake. There is a tale that regarding the city’s name that says the lake formed itself into the appearance of a broken heart after an Indian princess fell in love with a French person. She slipped off from the edge overlooking the lake and after that, the lake was given the name Creve Coeur.

The history of the city dates back to the 9500 B.C, during which it was a home to Native Americans. However, in the 18th century, it was taken over by French explorers. Later in the 19th century during the time of the Louisiana Purchase, the area was acquired by the United State. The city was incorporated though in 1949. If you visit the city, you can still find many cabins that are more than 200 years old in age. Slowly, the area grew into a community and now it has a population of 17,833.

The city is managed by the Creve Coeur’s Charter that was established in the 1976. Mayors are elected from voters within the City Council, which consists of eight members. For each four wards of the council, there are two representative members. Mayors are elected for serving a maximum of three-year term and the Creve Coeur has more than 104 Government employees. According to a research, it was revealed that 33% have professional, graduate degrees and 68% of the total population has college degrees.

There are also many sightseeing locations, tourist destinations, and parks spread across the city, which makes the place a good destination for tourists and those wanting to take a vacation.  In terms of climate and weather, the city doesn’t receive much rainfall.  However, in the summers, temperatures may peak at 88 degrees, making it crucial for homeowners to invest in an air conditioning system. During the winter months, temperatures drop to 22 degrees. This makes it vital to install a good heating pump system to keep homes warm, cozy, and comfortable.